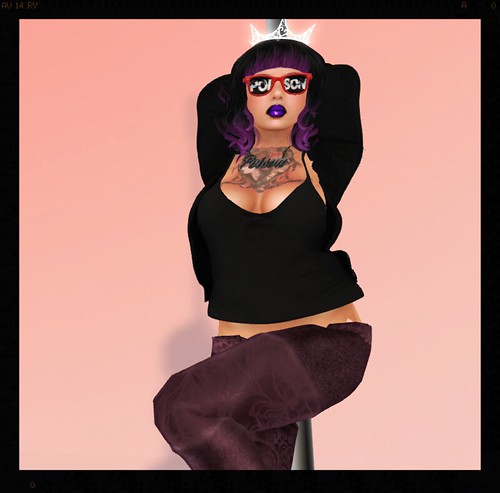 Hello! I’m Lola and I’m not like the other princesses in the kingdom. I don’t like running about in fancy dresses and I don’t like being the typical princess. You can find me in the underbelly of the kingdom causing riots and fights with the local kinsfolk. This time I didn’t bother to take off my tiara when I ran amok in the kingdom. There were rumors about a princess who was different than the others and lo and behold that princess was me. 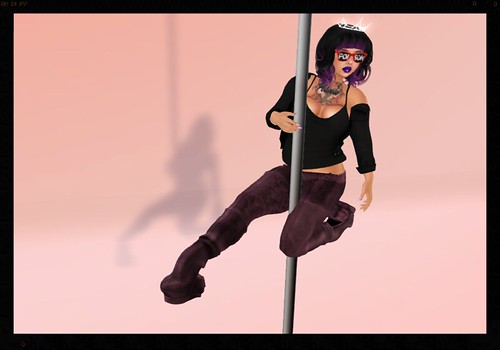 Well since I was a princess of course I had my own escorts. I had an affinity with my stripper pole and I would take it everywhere with me. I would just plop it in the front where everybody can see me and I would dance seductively. Despite many requests for me to take off my clothes I never did. I was a tease and if any person dared to touch me they would meet the wrath of my guards. My guards adored me, I treated them with far more respect than my sisters. After all, they were pretty much the closest to friends I would ever have that were not of royal blood. 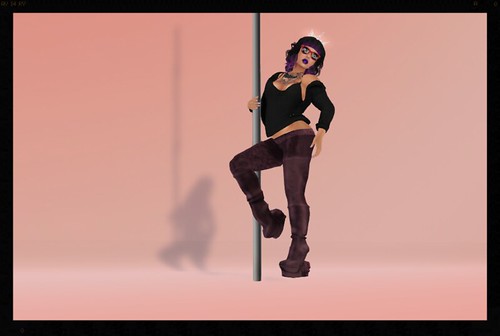 As the kinsfolk of the kingdom soon realized they were in the presence of royalty, their behaviour changed. The men who were attempting to fondle me were now mortified and bowing in my presence. I looked at the crowd and realized the jig was up. They all knew who I was and they averted their gaze from me. I spoke to them and asked them to look at me as I spoke to them. I apologized for my ill mannered behaviour but there are times I just need to get out of the castle and be amongst the kinfolk to know what are the important views and issues that are ailing the kingdom. I also told them that this time I did not want to hide who I was when I was among them, and this is why I had kept my crown on. Although my choice of apparel was less than royal I wanted them to notice that I was wearing the clothing they worked so hard creating that my sisters declined as representations of work from our kingdom. As I was the eldest I get the final say in all matters regarding the kingdom and I wanted to assure my kinsfolk I will overrule my sisters opinion.

I loved the way my hair was styled by ploom and it is available at the Fantasy Collective until July 20th. There are several colors to choose from or you can choose the fatpack version which is by far a great value. The top is by Sakide and features a HUD that allows you to change the texture of the spikes on the back of the jacket to different metals or you can hide the spikes as I did in this post. You can also change the texture of the tank top to coordinate with your outfit., S